What is a White Hat Hacker? 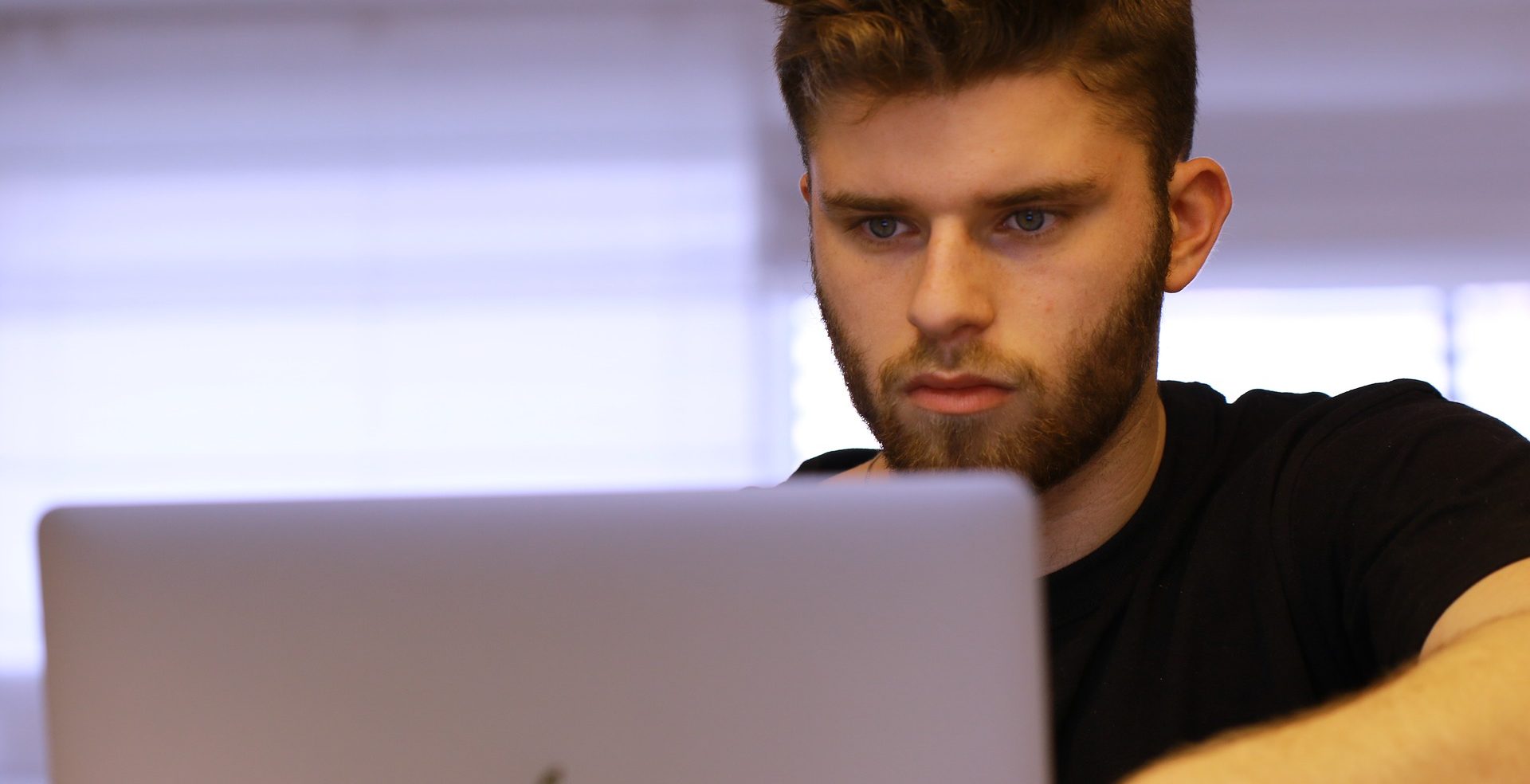 The term “hacker” often strikes people with feelings of fear. This is due to the word being widely used to describe someone with malicious intentions who are looking to steal information and/or money from innocent people and businesses.

However, for those working in the cybersecurity industry, a “hacker” doesn’t always have negative connotations. So, what is the definition of a white hat hacker?

These are hackers who use their ability to gain unauthorised access to a network for good. Rather than causing damage for personal gain, they cause damage in a hypothetical sense so that companies can understand the weaknesses in their network security and better safeguard against malicious activity in the future.

White hat hackers, also known as ethical hackers, are essentially conscientious IT professionals who are willing to exploit vulnerabilities in systems for good rather than evil.

Grey hat hackers attempt to gain unauthorised access to an organisation’s network for personal gain; to get publicity and ‘recognition’ for their abilities or provide affected organisations (to help with future prevention) or in contrast, black hats, with their insights so that they can use this for criminal activity.

Many grey hats perceive their discovery of vulnerabilities as a positive contribution to resolving cybersecurity issues for businesses, stating that they do not mean to cause any harm and are actually doing this to prove that the internet is not a safe place for businesses and needs to be made safer. On the other hand, some are curious to test how difficult it is to hack high-profile and sophisticated systems.

Unsurprisingly, despite their perception of ‘doing good’ for companies, many company directors are far from happy or appreciative of a grey hat hacker’s efforts and disregard for their organisation and its employee’s privacy. White hat hackers tend to have a similar view of grey hat hackers, seeing their methods as unethical.

These are the kind of individuals that people think of when hearing the word “hacker”. Black hat hackers launch attacks on their targets for malicious purposes.

More often than not, black hat hackers will do their utmost to prevent detection and if detected, will threaten drastic and damaging action against organisations. To help to prevent discovery, they will often use spoofed IP addresses to make it more difficult for them to be traced back to the crimes that they have committed.

White hats will use the same techniques as grey and black hats to replicate a real cyber breach; obtaining information on their target individual or organisation and exposing network vulnerabilities so they can help them to strengthen their cybersecurity measures.

The only difference is that unlike grey or black hat hackers, white hat hackers will not leave any trace of entering a network; preventing damage and inconvenience for the businesses that they are undertaking ethical hacking for.

As cybercrime continues to rise and the techniques that hackers use become more sophisticated, it is important that businesses ensure that their online networks are highly secure. The best way to do that is through Penetration Testing. CyberCrowd offers Penetration Testing services to companies wanting to maximise their resistance against cyber attacks. Contact the team today.