What is Red Teaming? 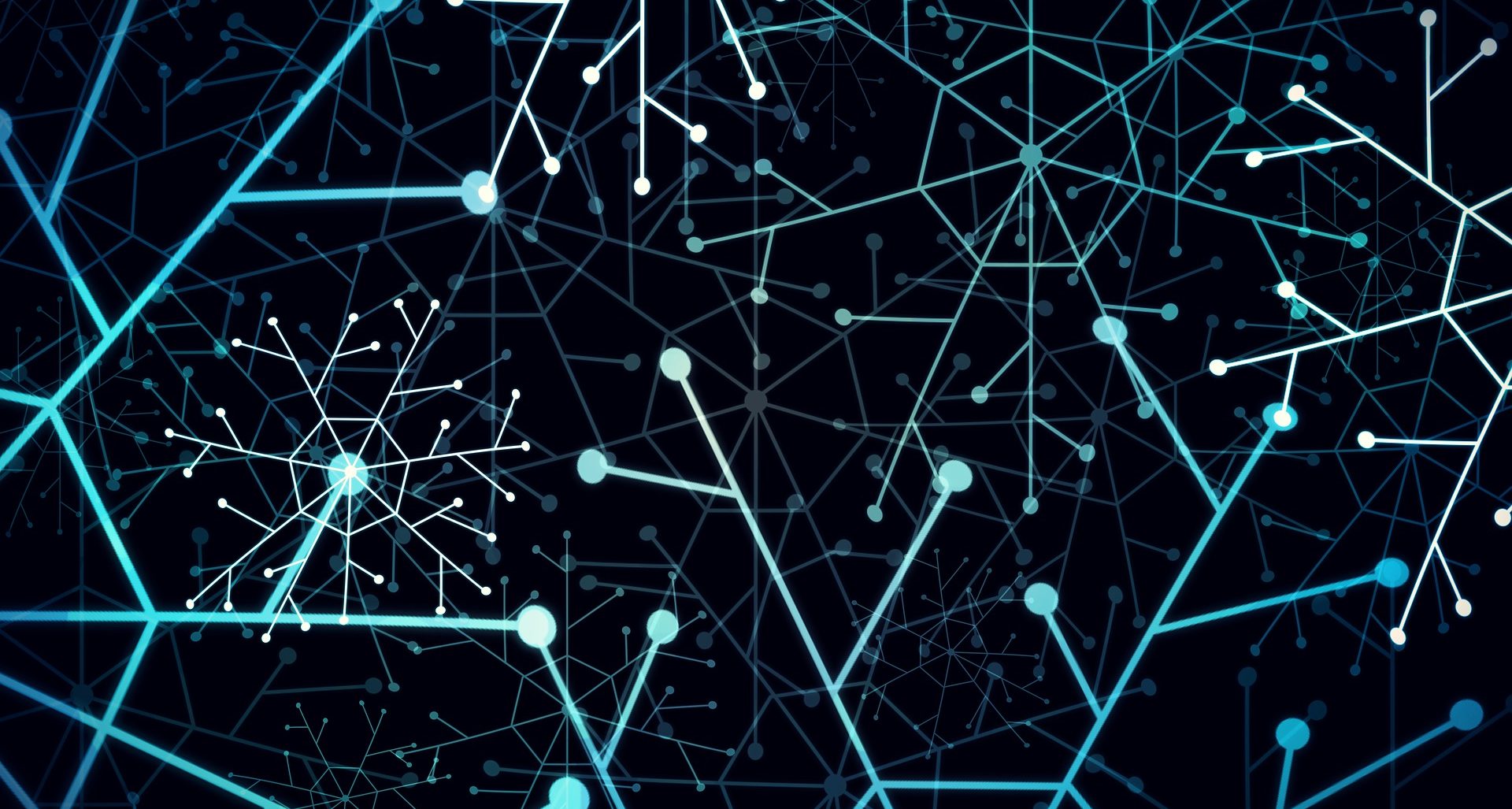 Red teaming, in short, involves a team of security experts simulating an extended attack on an entire organisation to identify and test potential weaknesses.

Red teaming is the cyber security equivalent to: “The best defence is a good offence”.

The attacking team uses strategic teamwork to exploit physical, hardware, software, and human vulnerabilities across an organisation. Everything from accessing your office with a stolen swipe card to running a phishing attack is on the table for a red team. Agents will often also create new vulnerabilities and install specialist software and hardware to maintain access for other members of their team.

The process can include vulnerability scanning, penetration testing, and other cyber security techniques. If you aren’t sure which method is appropriate for your business, we’re more than happy for you to ask one of our trained cyber security experts.

To assume the alternative defensive position, you would use a ‘Blue’ or ‘Purple’ team. Blue teaming evaluates how well a team can defend a system from a simulated attack. And when you mix red and blue – you get a purple team. Purple teams combine the two, seeing how a system can be both attacked and defended.

The UK government reported in 2021, 39% of businesses and a quarter of charities experienced cyber security breaches or attacks. This number increases for large and growing organisations.

Organisations need to be doing more and working smarter each year to combat these attacks.

Red teaming in business is essential for scenario planning, identifying and mitigating risks, and shifting the degree of threat from the rising number and sophistication of cyber attacks.

The ‘red team’ challenges an organisation’s physical and cyber security, and user training, ultimately seeking to improve their infrastructure by assuming an adversarial perspective. The cyber security team will then consider the context with the nature of your industry and the unique structure of your organisation before forming a vulnerability mitigation action plan.

What are some standard red teaming techniques?

Most red teams follow a similar series of steps while using varied red team techniques and tools to complete the attack.

For any combat gamers reading, you’re likely to be familiar with the term ‘recon’. Performing reconnaissance and gaining access is the first step to a red team attack. Red teams will take time to uncover the floor plan and daily routines of your hardware, software, and employees. Standard red teaming techniques include, but is not limited to:

The red team will then descend on your businesses, enumerating pathways and identifying access points to valuable areas. Valuable areas could be databases that contain personal data, payment details, documentation, or even an off switch for your entire platform.

A well organised red team will share findings and new resources along the way. As they build their library, red teamers escalate their access and pivot back to previously blocked pathways that they may now be able to access. With a complete picture or the inside of your organisation, the team will continue to escalate their access and see how long they can go undetected.

Qualities to look for in a great red team

Red teaming is an end-game strategy, and as such, requires long-term persistence. Your red team will be using non-destructive means to avoid detection and achieve the persistent attack, which might manifest by blending in with normal day-to-day traffic and erasing evidence.

Comparatively, penetration tests are brasher, targeting vulnerabilities by throwing everything they can at it in a limited time frame.

Red teaming might involve propping open a lot of doors, so to say. When a red team finishes a project, they should demonstrate how they have returned systems to their previous state through documentation or a final vulnerability scan.

It goes without saying that any good red team needs excellent technical skills. But an outstanding red team will also have advanced emotional intelligence.

That intelligence is realised through communication skills, an adversarial mindset, curiosity, determination, and persistence.

Clear and impactful reporting and suggestions

The red team should do everything in their power to communicate with the business using terminology they can understand. After the red team completes an experiment, they should create a full report containing terminology and solutions that the company understands.

Qualifications and a track record

Red teaming is an elaborate and tricky process that requires all of the traits we’ve previously discussed. As such, you should always work with a certified red teaming expert. Ones to look out for include ISO 9001, Cyber essentials plus, and a well-rounded commitment to cyber security learning.

Are you interested in scenario planning and protecting your business through cyber security? Get in touch with us about red teaming and our pen testing services today.